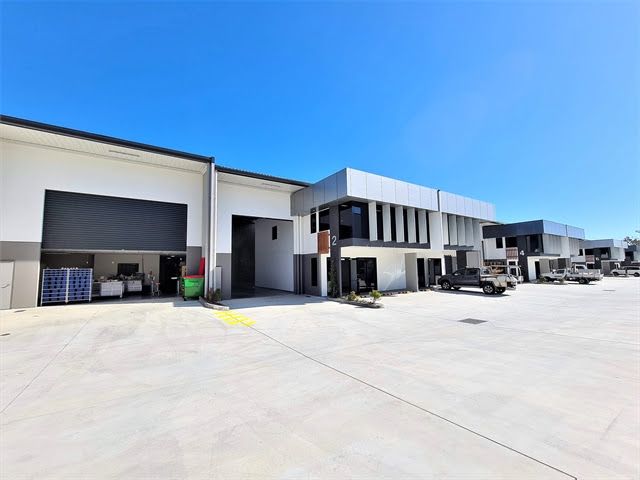 ALL nine of the commercial units available at Southlink Business Park in the southern Brisbane suburb of Acacia Ridge have sold out in double-quick time for $10,248,500 at 35 Learoyd Road.

Five of the units were sold by the Ray White Commercial TradeCoast team, while the other four were sold by Dugan & Co.

“This isn’t the first project we’ve sold out this year, and with the current demand in commercial and industrial property, I really don’t think it will be the last,” said Ray White TradeCoast Sales and Leasing Executive Jack Gwyn.

“Of the nine units, seven were sold to investors, and two to owner-occupiers. There were just five months between the titles being issued and the last settlement on the final property. “The complex was finished to a high standard that featured ducted air-conditioned first-floor offices and ground floor showroom/workshop with the warehouses having internal clearances of between 7.5 and 8.4 metres.

“Southlink Business Park also has great exposure to both Beaudesert Road and Learoyd Road, and is just 14km*to Brisbane CBD, 4.4km* to the Gateway Motorway, and just seconds away from Beaudesert Road.”