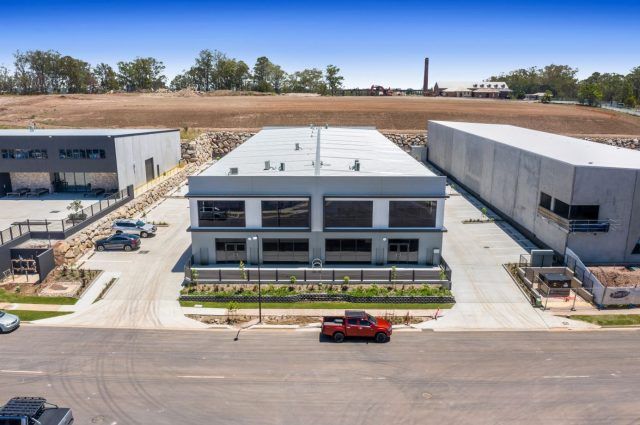 RAY White Commercial TradeCoast duo Jack Gwyn and Jared Doyle have defied the recent doom and gloom predictions by securing four sales in Brisbane’s eastern suburbs to the tune of more than $2,750,000.

Unit One and unit 18/39 Dunhill Crescent(above) in Morningside were sold to a super fund for $1,400,000 and the units have since been leased to software development company EzeScan on a 10-year deal. 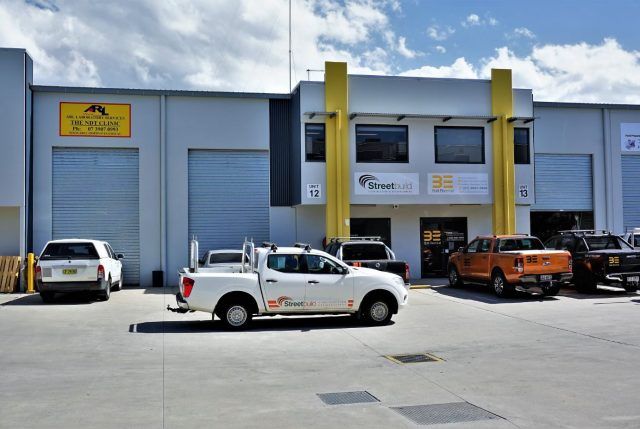 “There’s been some negative sentiment recently but the fact is, with interest rates so low, commercial/industrial property is a great place to invest your money right now for both owner occupiers and investors,” Mr Gwyn said.

“Businesses will always need good premises to be able to operate and the eastern suburbs of Brisbane, with its connectivity to the Port of Brisbane, Queensland’s arterial road network and CBD, is proving as popular as ever.

“These deals are great examples of how you can have success via the traditional marketed listing – but also off-market – with a targeted approach and a strong database.”

“Ezescan are relocating their Brisbane HQ from Carina and they’re also leasing a third unit in the complex which they intend to purchase in circa one year,” Mr Doyle said. “Unit 17/39 Dunhill Crescent (above) in Morningside was leased to multinational company Biesse Group on a fresh three-year lease and transacted at a yield of 6.58* per cent.

“There’s now a limited number of units remaining in the complex, with the majority of demand coming from high calibre occupants,” Mr Gwyn said.

“We had leased the property at 12/1378 (below) twice before for the vendors, and we were pleased to negotiate the sale that represented a 6.33 per cent yield. 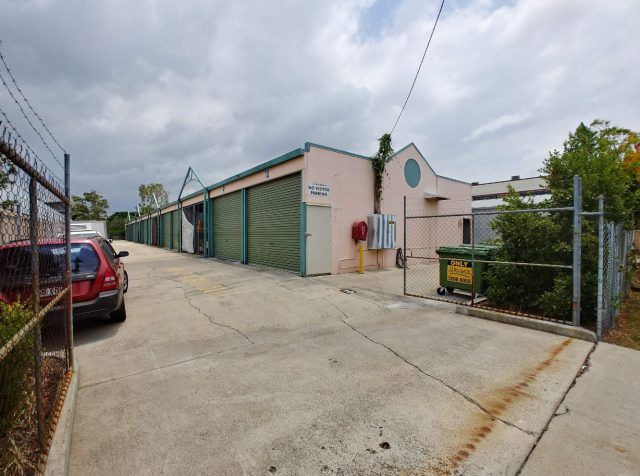 “The tenant in place is one year into a three-year tenancy agreement paying $28,500 p.a. plus outgoings plus GST.”

10/127 Bulimba Street(above) in Bulimba was sold to an owner occupier and the deal represented $3,967psqm*.

TheCaves@Coorparoo for sale and lease