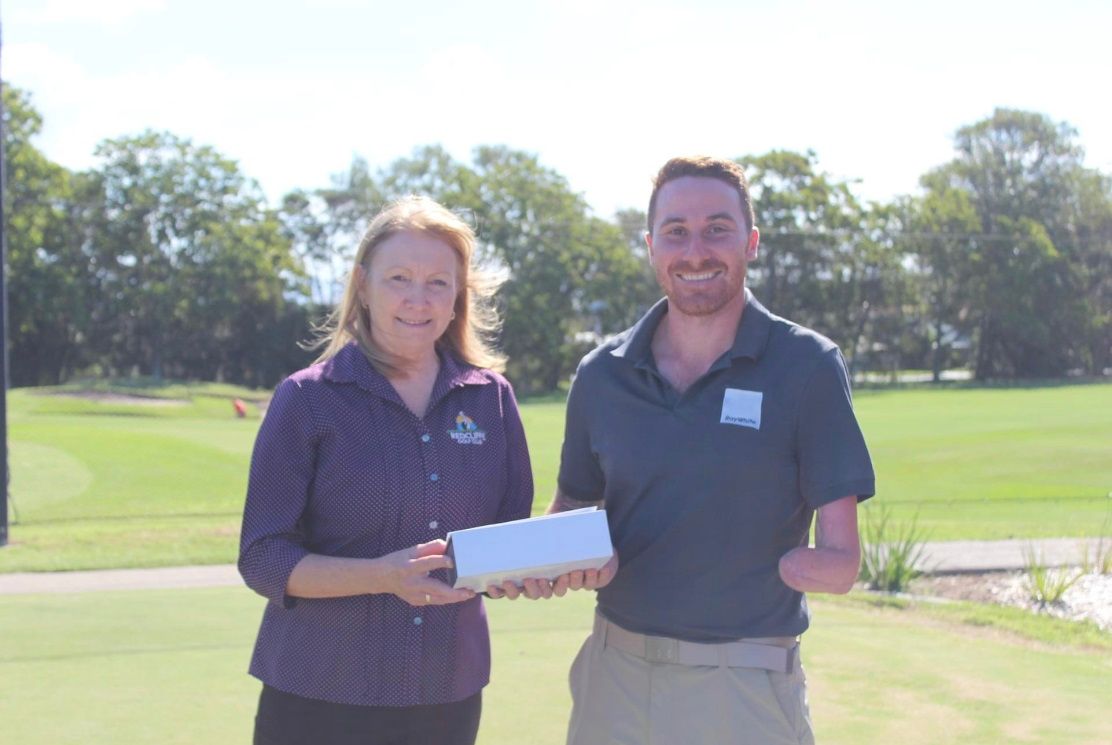 As inspirational comebacks go, you would be hard pushed to find a story as compelling as that of Ray Commercial TradeCoast Sales and Leasing Executive Jay Jones (above right).

Previously a diesel fitter in the mining industry, and prior to that, running a commercial fishing business in Wales with his father, Mr Jones was brought up on hard work.

However, in 2015, a devastating mining accident resulted in the loss of his left arm and ended his career.

In 2017 Mr Jones joined the team on a part-time basis where TradeCoast Principal Jonathon Jones introduced him to the commercial real estate trade.

In November 2018, he decided to make the transition to a full-time commercial agent with a focus on the local retail, medical, and the office sales and leasing market.

One of Mr Jones’s most enjoyable aspects of the job is the personal interaction that is had on a daily basis with clients, the team, and local business owners.

Aside from excelling in the commercial real estate world, you will also find him perfecting his golf game on some of the globe’s best courses, sponsored by the Ray White Group.

“Thankfully, all of the disability golf tournaments are back on after their cancellation in 2020 because of the COVID-19 pandemic,” Mr Jones said.

“I’ve just competed in the first event of the year, the QLD Inclusive Championship at Redcliffe last week, where I placed second in my category.

“That finish should be enough to push me into the next category where I can work on climbing the world ranking points for golfers with a handicap of 18 or less.

“Until now, I’ve been competing in the 19 and above category, where I’m still placed number one in the world.”

The remaining events for the year are as follows:

TheCaves@Coorparoo sell out for $5.679M