TheCaves@Coorparoo sell out for $5.679M 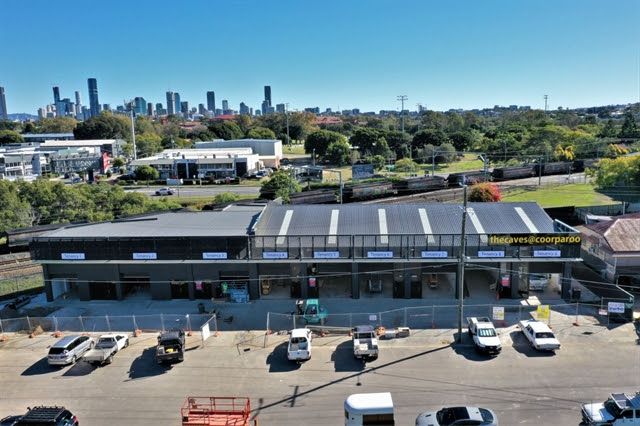 THECAVES@COORPAROO – consisting of nine industrial/commercial units and one house – has sold out less than two months after titles being issued for $5.679 million.

The properties were marketed for both sale and lease by Ray White Commercial TradeCoast’s Jack Gwyn and Jared Doyle.

“Occupants include Compliance Engineering, Stylefast, Phase Electrical & Communications, a landscaper, a cleaning company, another electrical business, and two storage users in the industrial units, as well as a resident in the house,” Mr Gwyn said.

“The buyer profile was diverse for these assets with the split ending up being eight owner-occupiers and two investors.

“City views, drive-through ability, and surrounding amenity are only a few highlights which made ‘TheCaves@Coorparoo’ stand out in the modern age of business units. 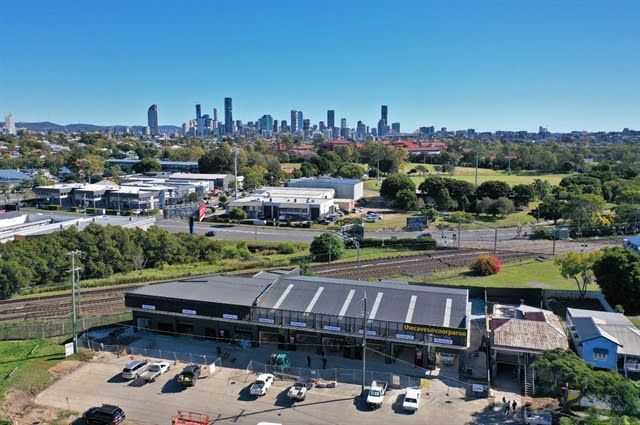 “This exclusive boutique development of nine units was the perfect place to position your business or storage needs,” Mr Doyle said.

“Being just 4km* from the city centre, this boutique development was the perfect space for businesses, office, workshop, or warehousing requirements.

“All units in the complex boast; mezzanines, parking, kitchenettes, exclusive use (units one to three only) and communal amenities, air-con, CCTV systems, and NBN-ready and intercom systems, to name a few.

“When it comes to location, it’s hard to beat. It has easy access to public transport via the Coorparoo Train Station, and benefits from short distances to key main roads like Pacific Motorway, Gateway Motorway, Stanley Street East, Old Cleveland Road, and Lytton Road.”

Despite the success of the units selling for $3,200* to $3,800*psqm, developers Phil Rhodes of Altor Capital and Austin Ward of Austruct intend to release similar units in Salisbury later in the year for circa $3,000psqm.

First unit leased and sold at Pinkenba’s Strategy on Holt